Warning: Parameter 2 to wp_hide_post_Public::query_posts_join() expected to be a reference, value given in /homepages/20/d387371247/htdocs/wordpress/wp-includes/class-wp-hook.php on line 288
 Facebook | ScottSlucher.com 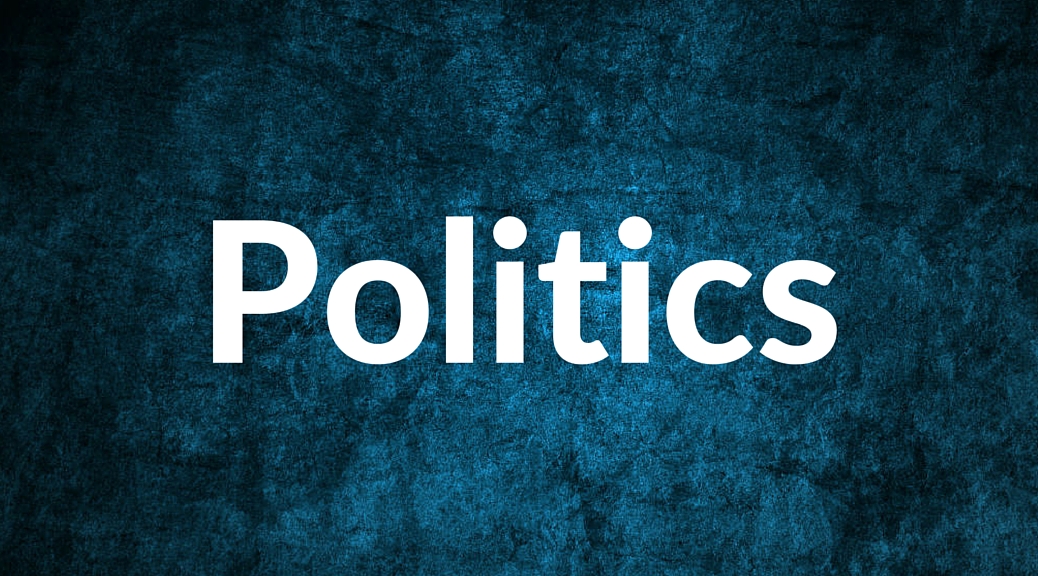 Facebook and politics is a bad match. Like bourbon and ice cream. To open Facebook is to risk political assault. Most of my friends are people I’ve known my whole life, and aside from an educated guess, I couldn’t tell you the political affiliations of most to save my life. That is, until Facebook came along.

Folks who are so kind and gracious in person devolve into raving maniacs on Facebook, when it comes to posting diatribes against Obama, Trump, Clinton or Sanders. Lately, it’s gotten so bad that I’ve about come to the point where I want to cut the cord on Facebook and be done with it. If it wasn’t for totally losing track with people I never see otherwise, I’d do it.

Thankfully, some smart programmer came up with the unfollow button, which brings instant relief when the screaming becomes too shrill to bear.

It seems that people are more frustrated, more disgusted, more hateful and more insistent than ever before. And as this happens, those who engage in this sort of virtual screaming are more convinced than ever before that THIS is the election that will either set us back on the right course or tighten the death spiral.

What’s puzzling is that my Christian friends engage in this behavior, which reminds me of the Israelites circa I Samuel 8 who were convinced that a mighty, politically savvy king was the answer to all their problems.

Anyone familiar with the Old Testament knows that this was a bad idea. This reliance on political solutions to their problems was evidence of an inner, spiritual rot that was taking place. They were turning their back on the same God that had delivered them from Egypt and promised to always look out for their best interests.

But the world is a seductive place. It always has been.

And just as the Israelites learned the hard way that political might doesn’t make ultimate right, so too should Christians understand that the winner of the next election might do many things, but delivering us from evil ain’t one of them.

Should we engage in politics, if God is ultimately in control? Of course. But we shouldn’t become mini-jihadists on Facebook and elsewhere, trying to beat those who disagree with us into submission. Even if we know we are right. Especially if we know we are right. We need look no further than Jesus himself to see the model for persuading our friends with love and patience and grace. If the God of the universe chose not to wrestle us into a chokehold and make us cry uncle, who are we to do this?

So hey Christians, why don’t we use Facebook for what it was made for – voyeurism and memes.