Warning: Parameter 2 to wp_hide_post_Public::query_posts_join() expected to be a reference, value given in /homepages/20/d387371247/htdocs/wordpress/wp-includes/class-wp-hook.php on line 288
 Dustin Hoffman | ScottSlucher.com 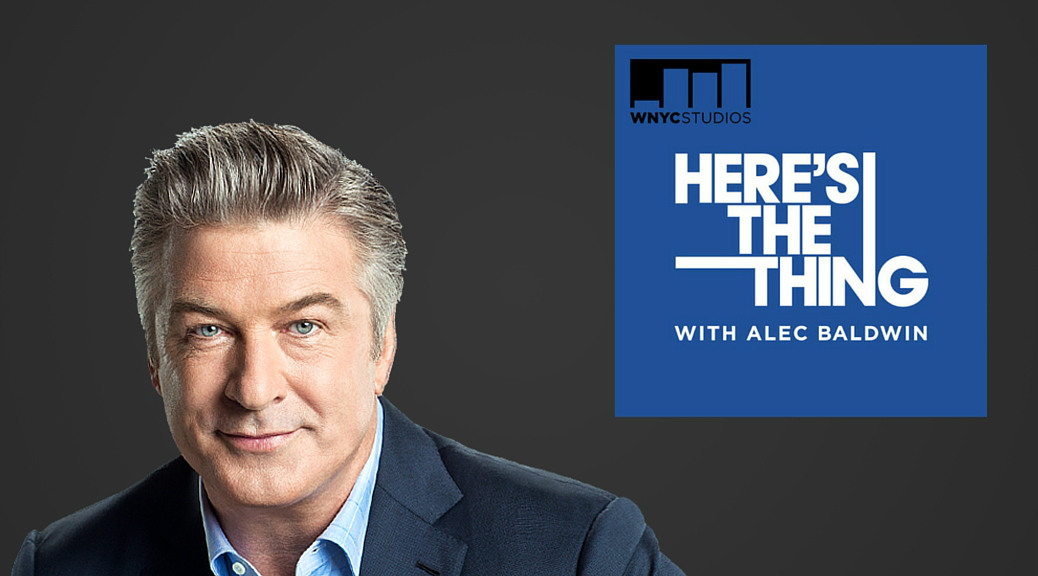 Last night, I received a text message from a buddy telling me to check out Alec Baldwin’s latest podcast, which featured a conversation with Molly Ringwald (Sixteen Candles, The Breakfast Club, Pretty In Pink). He’d recommended the podcast before, but I hadn’t thought to subscribe until today.

This morning, as I was getting ready to go for a run, I subscribed to the podcast, and the first thing I noticed was an interview with Mickey Rourke (The Pope of Greenwich Village, Diner, Rumble Fish, Angel Heart, The Wrestler), a hero of mine back when I was in high school and dreaming of being an actor. I listened to the interview while I ran, when I got home and ate a sandwich, and while I took a shower. Baldwin treated Rourke with great respect, and the conversation was easy-going and free-flowing, even as it moved into the more troublesome aspect’s of Rourke’s career and private life.

I was sad to get to the end of the interview. The storytelling was so raw and unguarded, I could’ve listened to it for hours. From there, I moved on to an interview with Dick Cavett, the bookish host of TV interview shows from the ‘60’s and ‘70’s. It turns out that Baldwin and Cavett are neighbors out on Long Island, and the conversation, though a bit formal, seemed natural, like I was eavesdropping on a private conversation that ranged from Orson Welles to Marlon Brando to Cavett’s struggles with depression to the media landscape of today vs. that of 50 years ago. Again, Baldwin was spot-on in the questioning of his subject, knowing when to press in and when to sit back and let a moment breathe.

At this point, I was hooked…and on my way to see Hadley, my oldest daughter, play her first home lacrosse game. I was in the car with my wife Angell and our youngest daughter Avery and one of her friends. The hour long ride to and from Asbury gave me the opportunity to listen to the Ringwald episode, as well as conversations with Carol Burnett (The Carol Burnett Show) and Dustin Hoffman (The Graduate, Rain Man, Kramer vs. Kramer). Alec Baldwin, who, like Mickey Rourke, has a reputation for being difficult and little nutty, was nothing short of sweet to his guests, and in the case of Burnett and Hoffman, he was gushing in the way a true fan, completely devoid of ego and posturing.

My only regret is that my daughter doesn’t go to some west coast school, which would’ve afforded me the time to listen to the entire backlog of episodes while driving. Baldwin loves to dish the dirt, and gives as good as he gets, without getting too nasty or self-serving, and because of his status in Hollywood, the celebrities he interviews treat him as the equal he is. On top of that, he seems to seduce them, through his great charm and enthusiasm, causing them to open up in ways that we don’t see in the typical, sound-byte driven talk shows.

If you listen to podcasts, look up Here’s the Thing and check out the lineup of guests. If the names are familiar, hit the subscribe button. It’ll be the best treat you give yourself this week.