Warning: Parameter 2 to wp_hide_post_Public::query_posts_join() expected to be a reference, value given in /homepages/20/d387371247/htdocs/wordpress/wp-includes/class-wp-hook.php on line 288
 So much gratitude | ScottSlucher.com 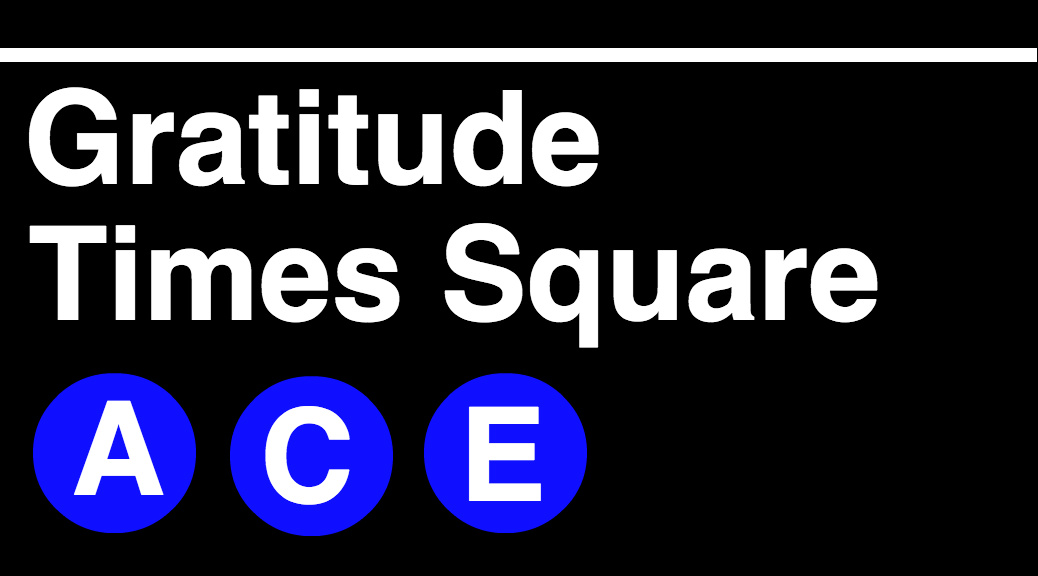 My heart is filled with such gratitude this evening.

For starters, I just got off the phone with my oldest daughter, who’s a sophomore at Asbury University. She wanted to bounce an idea for a school project off me. It’s a documentary that involves some sensitive family history, and she wanted to know if I thought the family members involved would be down with participating in the project.

The conversation was priceless to me for many reasons. First, it was great just to talk to her and hear her voice and know by the sound of it that she was happy. Also, it made me feel so good that she called me to consult on a project in her life – a storytelling project, no less! As a parent, you go through those teen years where your kids like to pretend they’re orphans and avoid answering the least little question about how they’re feeling about anything. When they come out the other side and start to relate to you on an adult level and respect your insights into the minutiae of their daily lives…well, that’s special. Finally, I’ll say that the call was special because of the intimacy it afforded – to have this project to talk about while really practicing love with one another. As father and daughter. As human and human. As storyteller and storyteller.

She told me about the one project, then told me about three others. Her class watched the documentary Helvetica today in class. We’ve attempted to watch it together a few times, but have never made it all the way through together. I saw it years ago, and now that she’s seen it, we were able to talk about stuff like Vignelli and his signage for the New York subway system and geeky stuff like that that we both love and can use to bond over.

She also emailed me a couple of design projects she did for class. One was an exercise in using a grid system to layout a page (yet another reference to Vignelli!), where she was only allowed to use the Helvetica font and some preset text. She had three different pages with completely different looks with the same text. I thought it was great.

The last project was a poster describing herself that everyone had to do. Hadley’s was very simply laid out, with skyscrapers representing her love of New York, augmented with some simple text gathered from a personality profile she’d taken that interpreted her personality. I loved it, too.

I’m such a doting father, I know, but I can’t help it. Everyone should have a daughter like this kid.

Finally, it was time to let her go so she could get to her work and I could get to mine. I hate saying goodbye, but we both have miles to go before we sleep and all that crap.

If that weren’t enough, a good friend came over to drink a few beers and swap stories. Angell cooked a fine dinner of Mediterranean food, and we ate our fill and drank around the first fire of the season in our den.

We both have very busy lives, so getting together like this is no small task. The visits are infrequent, and we simply talk about where we are and go from there, free from the pressures of posing or fear of judgment. We can let it all hang out and let the words that have been swirling around inside our heads get out into the ether and breathe a little and maybe mix with the words of the other.

Good conversation is hard to come by and often longed for. Tonight, I’m grateful for having had my fill.

Yes, indeed. So much to be grateful for.