Warning: Parameter 2 to wp_hide_post_Public::query_posts_join() expected to be a reference, value given in /homepages/20/d387371247/htdocs/wordpress/wp-includes/class-wp-hook.php on line 288
 New books are like locomotives | ScottSlucher.com 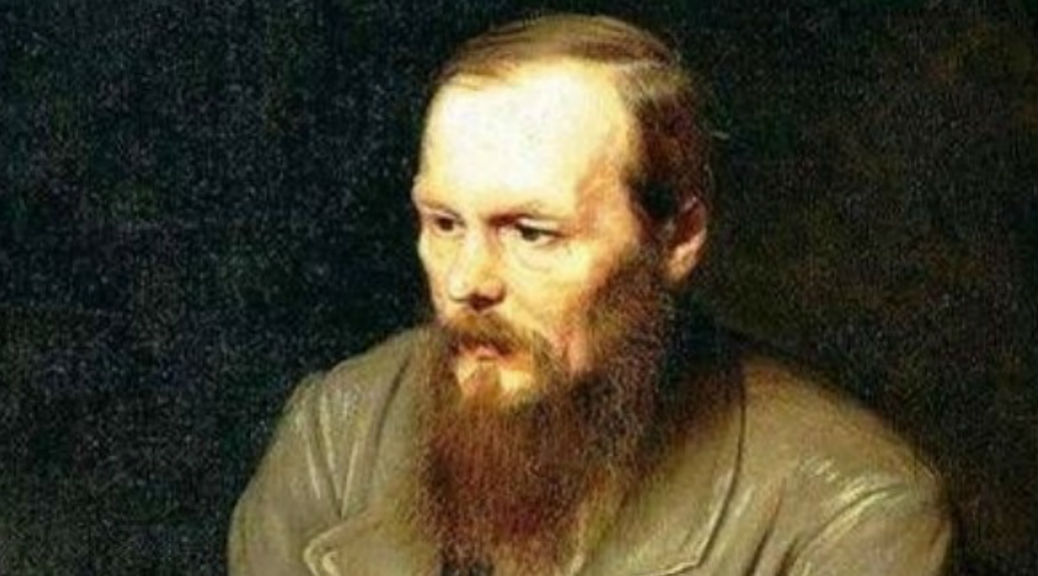 
A week or so ago, a friend turned me onto a podcast that I’d never heard of. On Being is an exploration of the Big Questions of life, where Krista Tippett, the host, interviews folks from varied backgrounds and uses their experiences and perspectives to explore what it means to be human.

The first episode I listened to was an interview with Martin Sheen, an actor I’ve followed my whole life who may be better known these days as the father of Charlie Sheen.

I knew that Sheen is a devout Catholic and activist, but knew little more about it than that and a movie he co-produced with another son, Emilio Estevez, called The Way, which is very good.

The conversation was an engaging and seemingly open exploration of Sheen’s pivot back into the Catholicism he grew up with, which came during an emotional, physical and spiritual crisis that famously came to a head during the filming of Apocalypse Now.

Around that time, he re-connected with Terrence Malick, the director who gave Sheen his first big break in the movie Badlands, with Sissy Spacek. Malick became a sort of spiritual guide for Sheen as he found his way back to faith in God. It was during this time, as the two were living in Paris, that Malick gave Sheen a copy of The Brothers Karamazov, Dostoevsky’s doorstopper of a masterpiece, which Sheen says transformed his life.

Hearing Sheen’s passion for the book, as well as Tippett’s own perspectives on it, piqued my curiosity. For days, the book floated in and out of my mind until I finally decided that I had to read it. Over the past few years, I’ve gotten lazy in my reading habits; enough so that I made a resolution to be more intentional about reading books in 2016.

New books, especially “important” ones, are intimidating things to begin. At least for me. I’m a completest, and once I set out on the course of a book, I hate to give up on it. I’ve never read any of the Russian novels, and approached this one like one might approach a great physical undertaking, like hiking the Appalachian Trail. I knew there would be easy stretches and hard stretches; moments of elation and moments of wanting to give up and go back to social media. But I also knew that if I stuck it out, eventually I’d come out the other side, just as hikers eventually emerge from the 100 Mile Wilderness and approach Mt. Katahdin in Maine.

I also knew that, just as hikers experience a kind of depression over the final miles of the AT, knowing that the experience will soon be relegated to mere memory, I’d probably grow to love this book and experience the same reluctance to closing it for the final time.

But I’m getting ahead of myself.

Today, I’m on page 4, struggling to find my rhythm. I started the book two nights ago, very late, and stopped reading on page 4 when I got too sleepy to go on. The next night, I picked up where I’d left off, but had no recollection of this Fyodor Pavlovitch and why the narrator despised him. So, I went back and started over and got back to nearly the same stopping point as before. Today, while having lunch at my desk at work, I picked up the novel again and remembered how I’d gotten there.

To me, getting a new book started is like getting a locomotive up to speed. Rarely does it happen quickly. Entering a new book is entering a new and alien landscape, which takes a while to get my bearings. One of my favorite novels is Ken Kesey’s Sometimes A Great Notion, which I first read when I was in college. I recently re-read the book, and because of it’s familiarity, I fell into it as easy as one might slip on a favorite old sweater or an old pair of running shoes.

But the first time I read Kesey’s book, I couldn’t get past those first pages that set the table to save my life. I couldn’t get his rhythm. I didn’t understand why or how he was building this world and why the Wakonda Auga River was so important to describe in the way he described it.

So, I started it, then stopped, then started again and stopped again. This went on a few times until I finally made up my mind that I wasn’t going to abandon the book and pushed through those early pages, those first few miles of trail, until my rhythm and Kesey’s fell into lockstep. It was a magical experience, that first time through that book, and I remember being so proud of myself for having pushed through an uncomfortable and clumsy beginning to discover a jewel of a novel that no one else seemed to know anything about. I felt like Columbus discovering The New World.

In a few hours, I’ll climb the stairs and crawl into bed with this big, green book and pick up the thread and journey a few more miles into this strange terrain, looking for guideposts, marking my way and learning the lay of the land, confident that one night soon, I’ll know my way around and then the miles will start to fly by and I’ll experience the bliss of getting lost in a great book.