Warning: Parameter 2 to wp_hide_post_Public::query_posts_join() expected to be a reference, value given in /homepages/20/d387371247/htdocs/wordpress/wp-includes/class-wp-hook.php on line 288
 It's Oscar season! | ScottSlucher.com 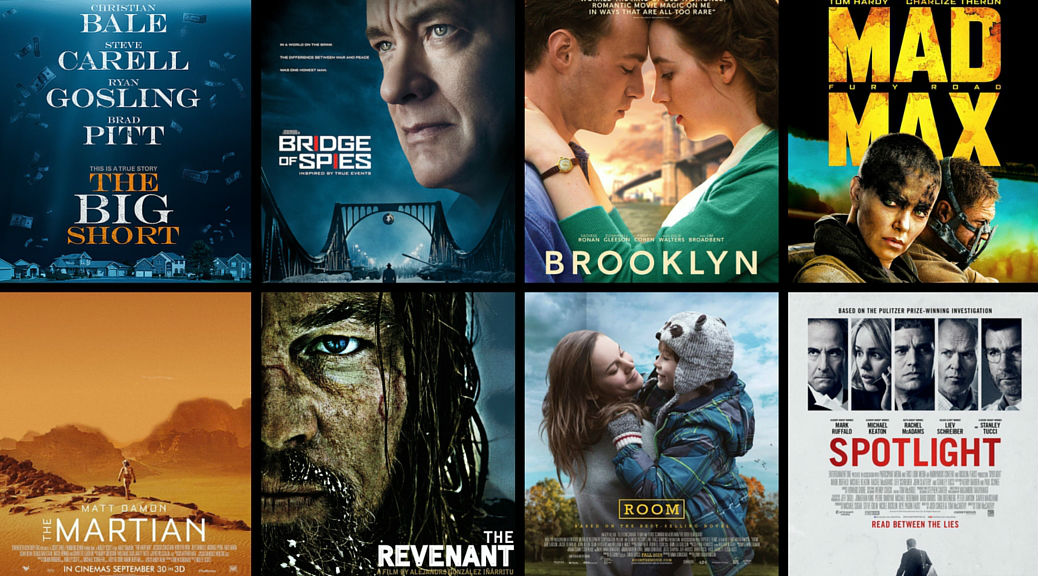 I’ve long said that the Oscars are my Super Bowl, and as much as I love football, I love the Oscars even more.

My plan for this year is to see all the movies in my favorite categories, write about them here and then make my picks for the big night, February 28, when Chris Rock will no doubt give Whitey a lot of shit for ignoring a lot of good work from African American artists.

That said, here’s my homework assignment for the coming weeks: