Warning: Parameter 2 to wp_hide_post_Public::query_posts_join() expected to be a reference, value given in /homepages/20/d387371247/htdocs/wordpress/wp-includes/class-wp-hook.php on line 288
 Happy New Year | ScottSlucher.com 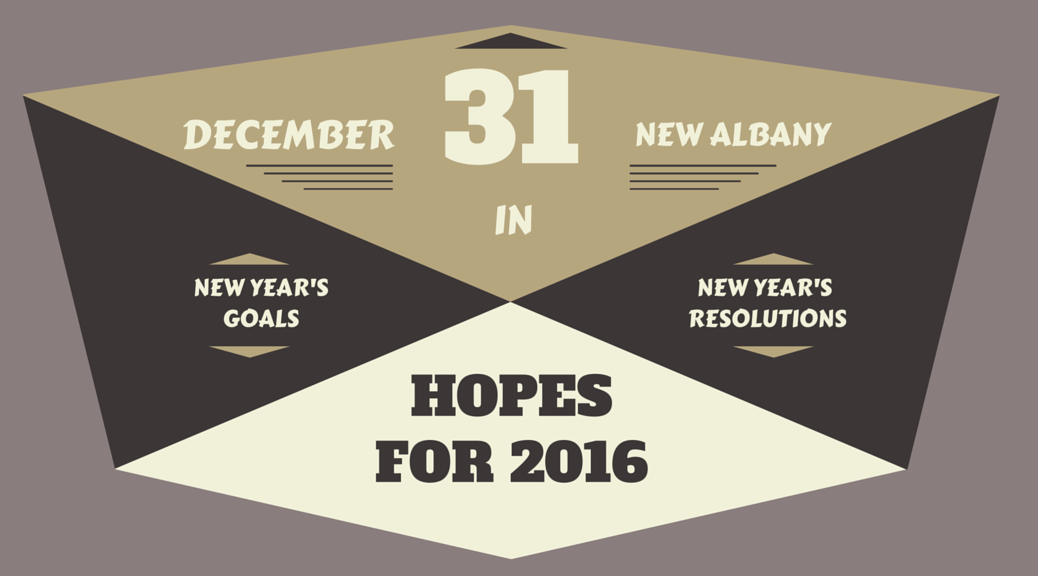 New year’s resolutions have been with us a long time.

The ancient Babylonians, whose calendar started in March, celebrated the New Year with a 12 day festival called Akitu that consisted of rituals revolving around civic and personal responsibilities. It was an affirmation of the natural cycles of life, underscored by a commitment to live life better.

The Romans did something similar. At first, they also conducted their celebrations in March, according to an agriculturally focused calendar, but sometime around 300 B.C., they made a shift to a more familiar kick off of the year – Janurary 1 – and their festivals were geared towards Janus, the god of beginnings. Liked the Babylonians, the festivals carried political, as well as personal weight.

As time marched on, the celebration of the New Year was accompanied by a lot of partying, regardless of the culture, it seems. The partying got so bad that by the mid 1700’s John Wesley, the founder of Methodism, came up with a new kind of church service to distract Christians from all the revelry. These Watchnight services, as they’ve come to be called, were referred to in Wesley’s time as Covenant Renewal Services, where Christians would resolve themselves by reviewing the past year, confessing sin and preparing for the year ahead through prayer, worship and a resolution.

I’ve never been much of a New Year’s resolution maker, but for many reasons, I’ve decided to give it a go this year. Life has been crazy the past few years, and perhaps the beginning of a new year is the kind of psychic jump-start I need to bring some order to the chaos.

To that end, I’ve set out the following goals:

I’ll check in on these goals from time-to-time and use this blog to hold me accountable and check my progress. Who knows? Maybe I’ll add more.

Last night, I spent New Year’s Eve at a friend’s house with my wife and one of my daughters and one of her friends. John Wesley would’ve been proud of the lack of revelry, though he’d of winced at the lack of godly worship. Rather than liturgy, we focused on community by playing Shanghai Rum and Oh Hell!

In between games, while we loaded up on Buffalo chicken dip, hummus and sweets, I asked everyone gathered to tell me their hopes for 2016. Here’s what they came up with…

Happy New Year to you. I hope you achieve all of your goals and have the best year yet.