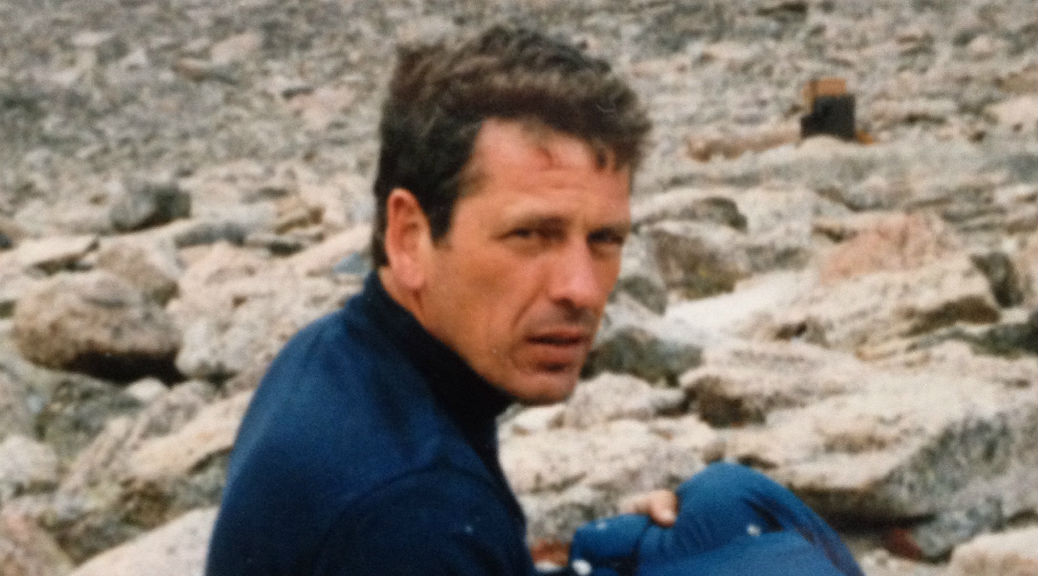 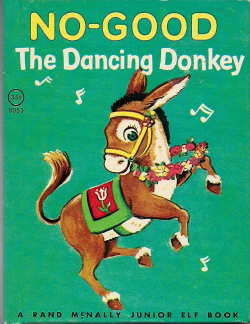 Today’s the 67th birthday of Richard Slucher, my dad, the guy who gave me a hairbrush for my 5th birthday.  I remember him telling me I was old enough to have one of my own.  Not wanting to seem ungrateful, I pretended to be thrilled by it.  What I really wanted was a bike.  After my party was over and my friends and family had left, the real gift – the bike – was revealed…but I had to trade the brush for it.

Dad’s also the guy who had a HUGE box waiting for me in the living room on the morning of my 8th or 9th birthday with “FRAGILE,” “USE NO HOOKS,” “THIS END UP,” and stuff like that printed all over it.  It was a weekday morning, and I had an after school party, so he told me I’d have to wait for the party to open this mysterious gift.  Needless to say I learned nothing at school that day.  My mind was consumed with fantasies of what could possibly be in so large a box.  After an interminably long day of torture, I raced home to my birthday party – and that obscenely large crate.  I pretended to enjoy the preliminaries, and finally, when it was time to open the main event, I was so trembling with anticipation that I could barely operate my hands.  It was surely going to be a watershed moment in my life.

I ripped off the white butcher paper and clumsily pulled apart the tape that held the flaps of the box together.  Inside…was a slightly smaller box.  Confused, I pulled it out of the bigger box and struggled through the industrial tape that held it shut only to find a still slightly smaller box.  This process repeated itself many, many times.  What started as an electric moment, with my friends as antsy as me, turned into a surreal mash-up of Candid Camera meets the ultimate bummer.  My hopes for birthday nirvana diminished in proportion to the size of the boxes until at last I came to the final one, which was no more than a shoebox.  This one opened easily, and inside was a Golden Book titled “No Good the Dancing Donkey.”  I didn’t know whether to laugh or cry.  There was a gap of total silence before anyone said anything.  Finally, the joke was revealed and the true gift presented.  I can’t remember what it even was.

I could go on to describe the Halloween night when I was too sick to go trick-or-treating and gave out candy while he lay on the roof and dropped one of my sister’s dolls on unsuspecting princesses, hobos, and super heroes (he tied a cord around the neck, so he could pull it back up) – but  you get the picture.

He’s got it coming, but I’ll wait another year to get even.

Happy birthday, Dad.  I love you.