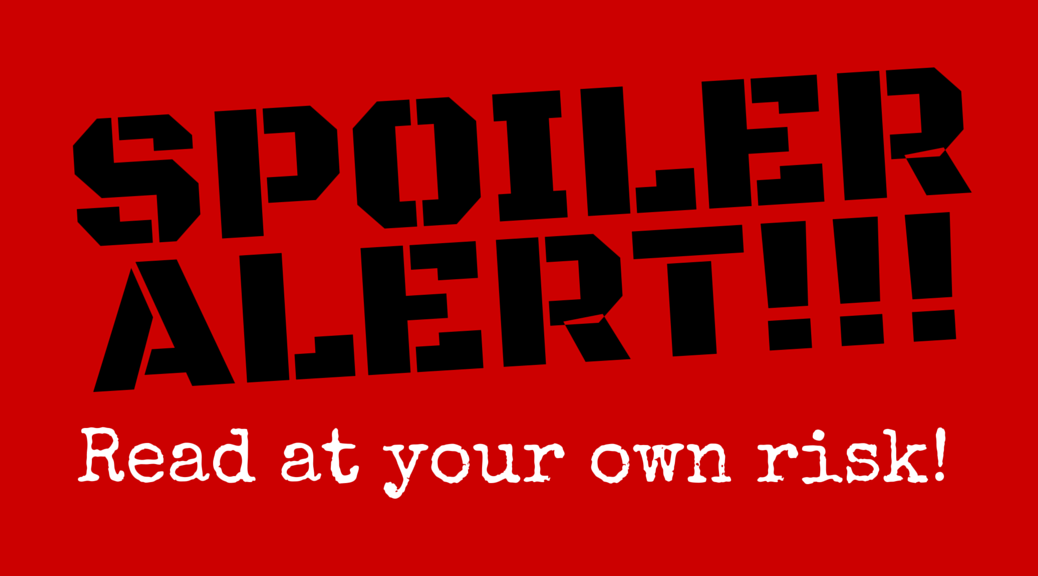 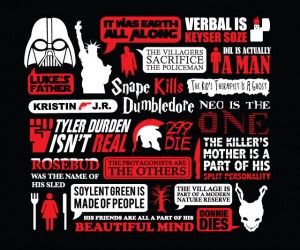 On this week’s episode of Down and Nerdy, we get into the ethics of the spoiler and how and whether spoilers should be tipped off.  This leads to a conversation the proliferation of web chatter about TV episodes, where everyone is an expert and has a blog devoted to the deconstruction of their favorite show.

Mad Men is back for its seventh and final season, and the premiere episode is thoroughly dissected and digested.  We chew it up and feed it to you just like Alicia Silverstone feeding her baby.

Kevin has some thoughts on Google Glass, but James is totally freaked out at the potential for criminal mischief this powerful technology possesses.

Finally, we get into the problem of Elon Musk, a man who should be revered as a national hero but is treated like a human shoulder shrug.

Milius: Scott loved this documentary about 70’s icon John Milius, who went to college with Spielberg and Lucas and wrote and/or directed movies like Dirty Harry, Jeremiah Johnson, Apocalypse Now, Red Dawn and Rome.  Milius is available on Netflix streaming.  Watch it.

Captain America: The Winter Soldier: Kevin & Rachel recommend the newest Marvel movie, which is getting great reviews, and Rachel lobbies for Black Widow to get her own movie.

The Conspiracy: James loves the found footage genre of horror/thrillers, and wants you to see this one.  Now.  It has a fun premise.  Two filmmakers set out to make a movie about a nut job conspiracy theorist and get much more than they bargained for.