Warning: Parameter 2 to wp_hide_post_Public::query_posts_join() expected to be a reference, value given in /homepages/20/d387371247/htdocs/wordpress/wp-includes/class-wp-hook.php on line 288
 A first-draft take on life | ScottSlucher.com 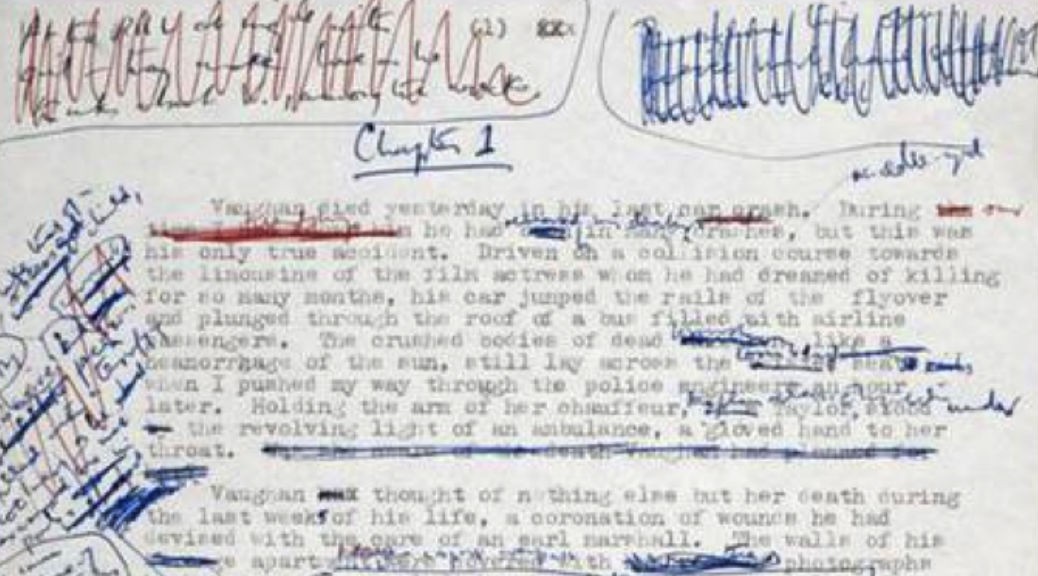 
My buddy Matt texted me today, to say that he’d read all my 2016 blog posts. My first response was to ask him what had possessed him. As I was texting this question, a second text came, telling me that he’d noticed a few “tics” here and there, meaning typos.

Because I’m attempting to write a blog post or make a video or do some other creative thing that can be represented here on this blog, there isn’t time to be precious. I sit and think, then write. After that, I read through it once to make sure it makes some sense. I might catch a typo or two at this time, but I’m often guilty of missing the typo because I’ve read what I meant, not what I actually wrote. After that, I load the text into WordPress, then make an image or two to go along with it. Once this has been accomplished, I’m done. I hit “send” and forget about it.

Each post you see here is merely a snapshot of my day: what I’ve done, what I’m thinking, what is haunting me, warts…and typos…and all.

Anne Lamott’s book Bird by Bird liberated me from first-draft perfectionism with her “Shitty First-Drafts” concept. Hopefully, I haven’t taken it too far by crapping out shitty blog posts. I’ll leave that up to you, and save the polishing for work that may, or may not end up on another page of this site at some future date. In the meantime, thanks Matt (and you) for reading…and giving me something to write about this evening.