Warning: Parameter 2 to wp_hide_post_Public::query_posts_join() expected to be a reference, value given in /homepages/20/d387371247/htdocs/wordpress/wp-includes/class-wp-hook.php on line 288
 A day spent networking | ScottSlucher.com 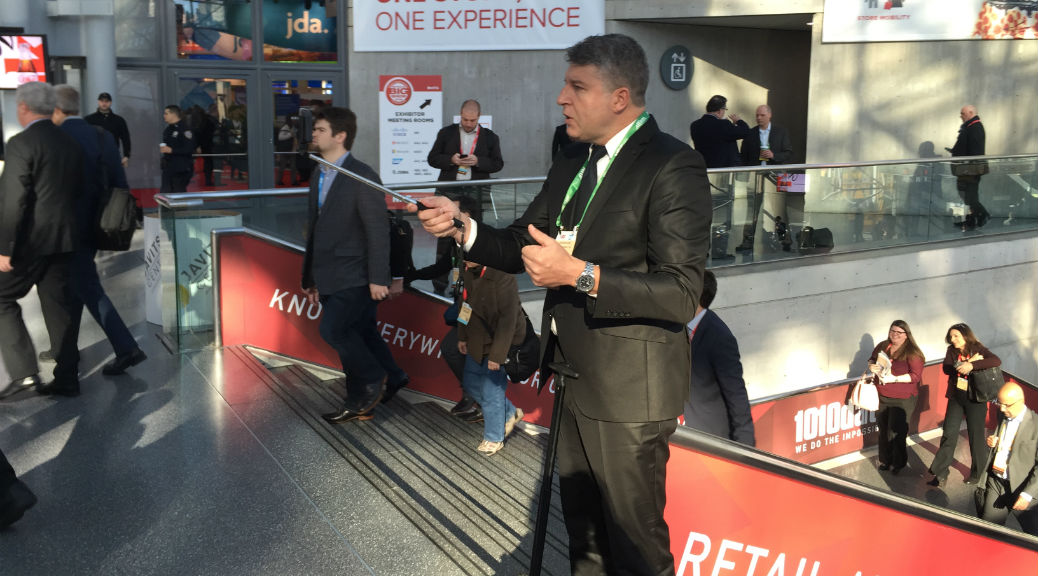 Day 2 of New York and having little-to-no time for making stuff.

Trade shows are a grind. You get up early and get to the venue between 8 and 9 and spend the next 8 hours engaging strangers to see if they have any money for you. I’ve never been comfortable doing this. Probably because of the way I view it.

I’m sure the best networkers are the ones who don’t feel like they’re being fake or manipulative or dishonest in how they are engaging targets. Rather, I imagine they feel like everyone they meet is lucky to be talking to them because their product or service is the perfect tonic for whatever ails them. Or barring that, they feel like they are personally helping the target – it just so happens that it’s the product or service they represent which will be the conduit for getting better.

And then there are the ones who simply enjoy the game. Maybe they are the best ones at networking because whether consciously or unconsciously, there is no moralizing or neurosis at stake. It’s simply a matter of predator and prey. Kill or be killed. They’ve studied the game and know the moves, just like a chess master. Whether or not they are sociopaths, they’ve removed emotion from the game completely. Networking is like math to them, and they work the equation, trusting the logic that will eventually get them what they want.

After a long day of networking and sitting in some pretty interesting educational sessions and getting to hear former Secretary of State Colin Powell give a rousing talk, I went and had dinner with clients whom I would call friends.

After we ate our food, we talked about this and that until one of them indirectly brought up the subject of writing. We had a good conversation about writing and storytelling and the fantasy/sci-fi genre, which is totally alien to me, but was interesting to hear passionate fans discuss.

Everything begins and ends with story. People are storytelling creatures, and I’m glad for it.